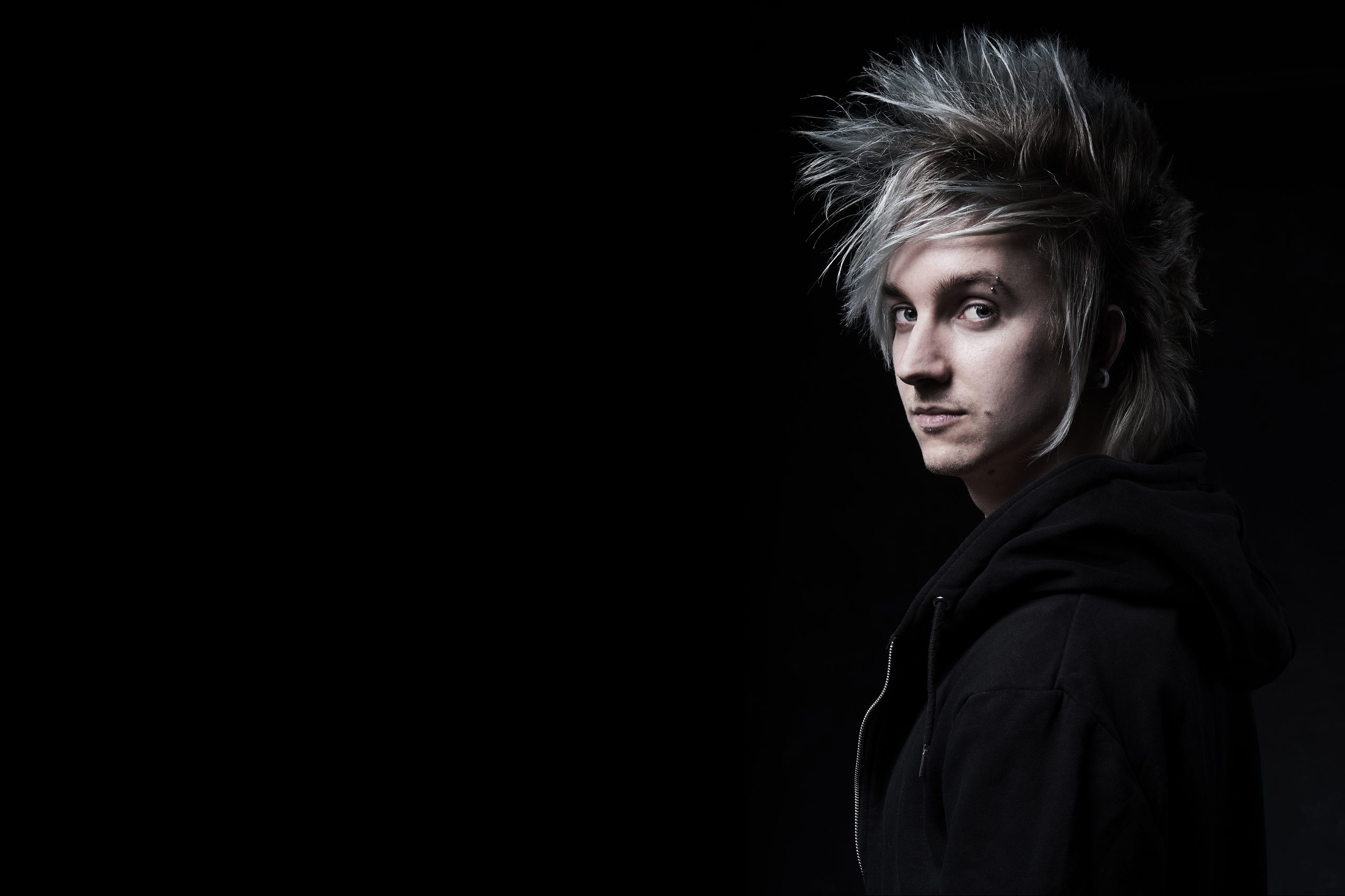 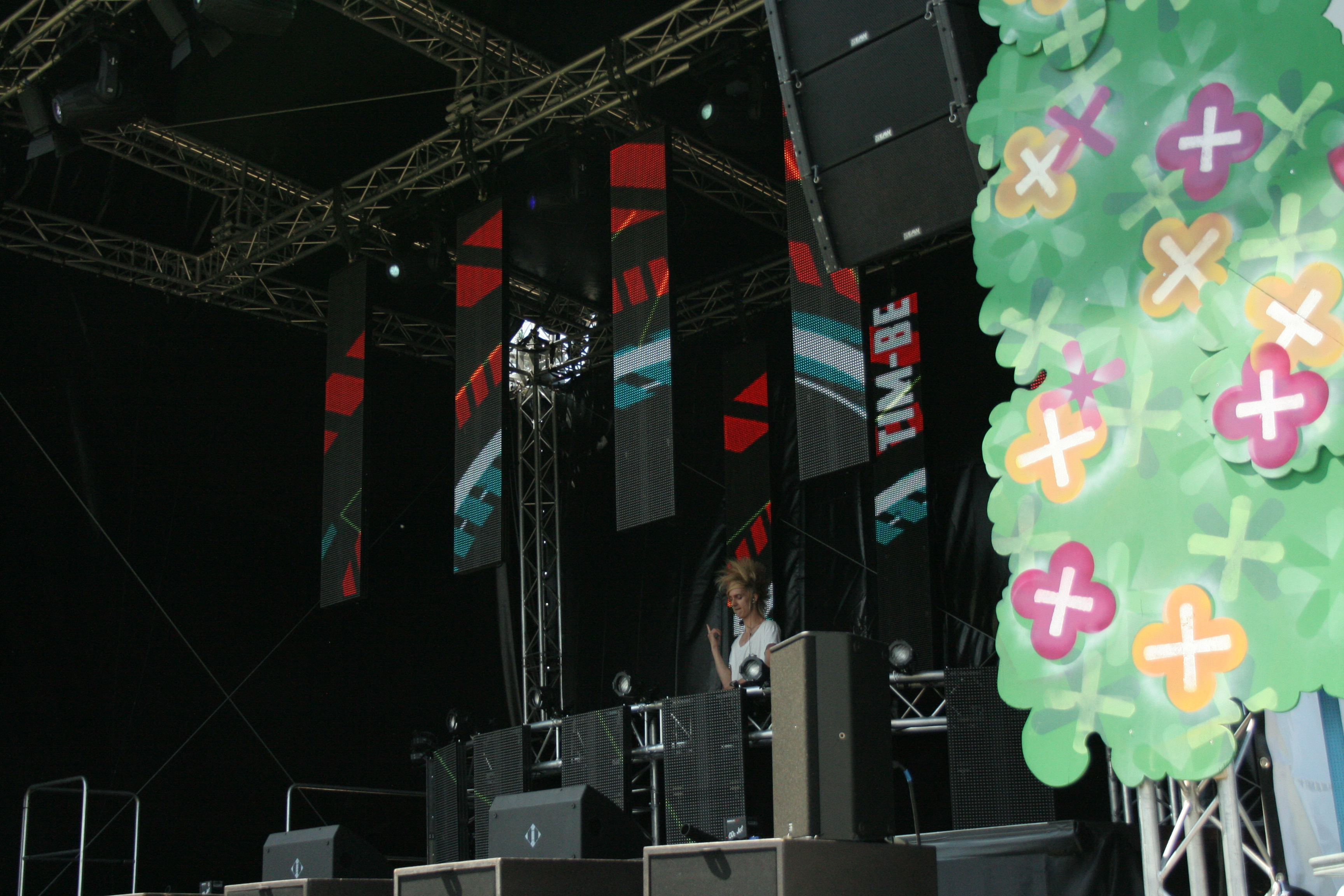 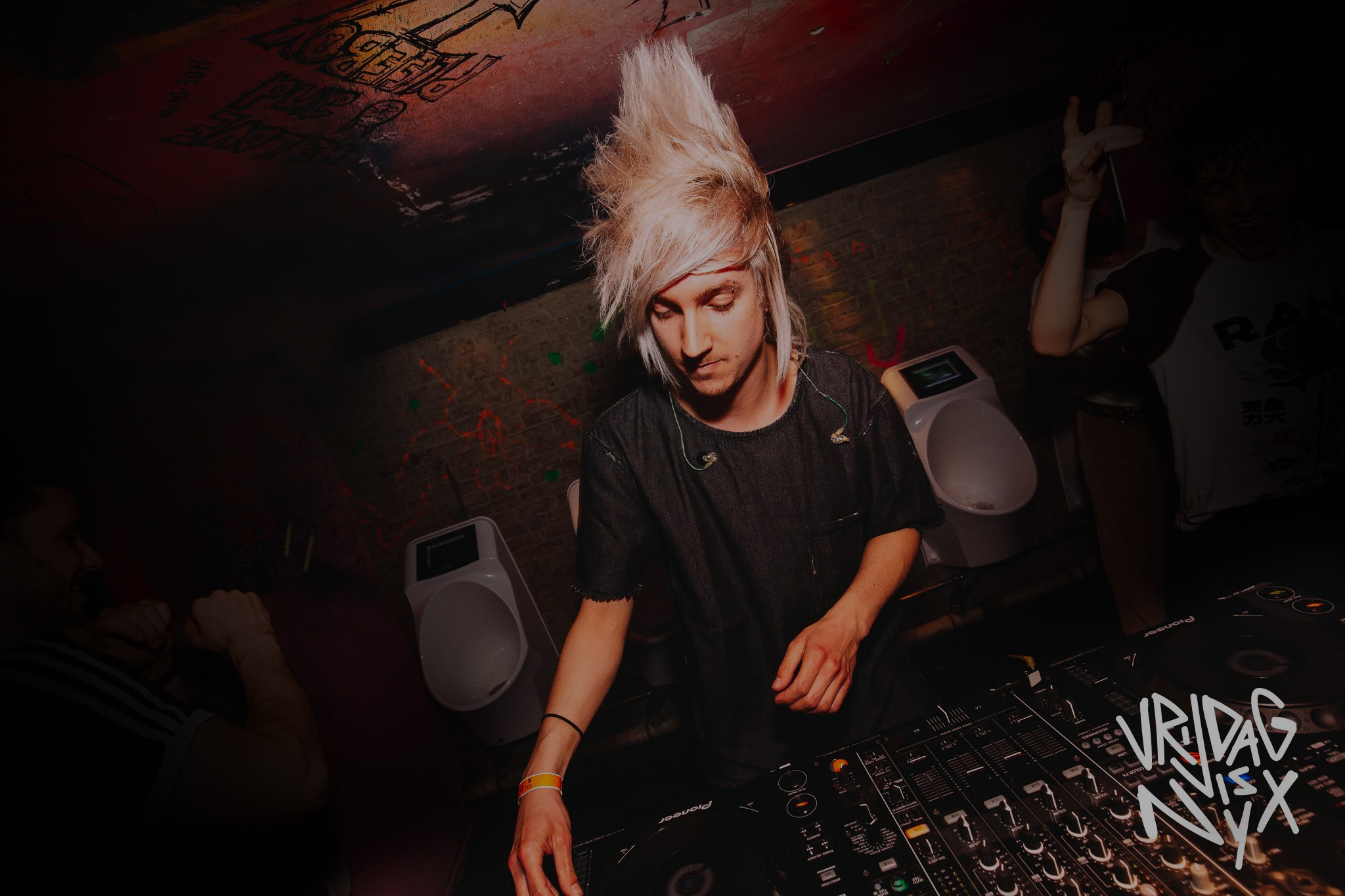 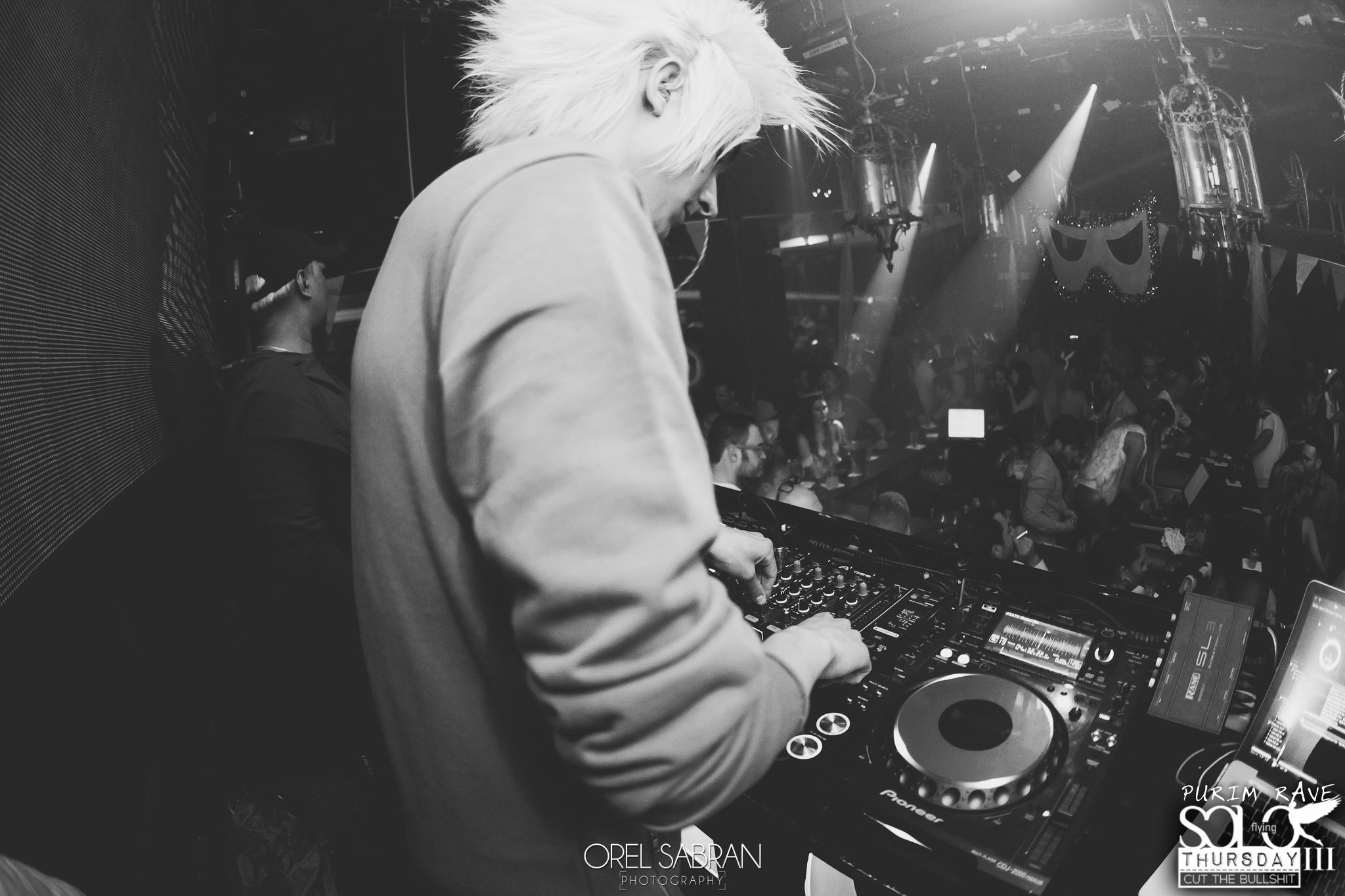 TIM-BER, born in 1993. A producer and DJ from Amersfoort, The Netherlands. “Rock City”

If there’d be a label to slap onto Tim-Ber’s musical style it’d be raw, yet hearfelt rave music. Drawing inspiration from rave scene’s greatest such as The Prodigy, Massive Attack and Chemical Brothers, Tim-Ber constructs his original sound through extensive sound design and thus preserves his rhythmically interesting and genre-bending tracks.

Rooted firmly in rave music, Tim-Ber feels comfortable mixing things up while producing. Striving for sounds that match his perfectionism, he’s constantly influenced by personal favorites such as hiphop, punk and rock. As he blends the characteristics of these genres with contemporary rave music, Tim-Ber’s only goal is to create a track that excites and energizes him personally. Which is probably the main reason he only produces standing up: so that the track can physically move him once it gets where he wants it to be. Though the process might vary in length, Tim-Ber stays true to the familiar ‘quantity over quality’-creed.

Tim-Ber has built up a variety of label associations, having released tracks on Hardwell’s Revealed Recordings, Armada and he did a collaboration with Afrojack and D.O.D on Afrojack’s Wall Recordings. Currently, he’s focusing on a personal project titled ‘No Thinking, Just Making Music’, in which he releases a track every two months. These tracks, leaning heavily on future rave, define the route Tim-Ber has embarked upon: dark, surprising and innovative rave music. Combined with the recognizable mohawk he sports while performing, Tim-Ber is an idiosyncratic producer to watch and follow as his musical career unfolds.

Promos and demos can be sent to:
promo@tim-ber.nl